Stellar Observation Network Group(SONG) project is an international observation network, co-initiated by Danish Astero Seismology Centre(DASC) and Niels Bohr Institute(NBI). American, China, Spanish participated this project in succession.Eight identical observation stations will be founded from the existing stations in the northern and southern  hemispheres  respectively  at  different  latitude  zone around the equator. At each observation station, the identical robotic optical telescope with 1-m aperture will be constructed. Thus, eight telescopes will form a global observation network system. With the help of this global system, the observing target can be tracked and monitored continuously for a long time. 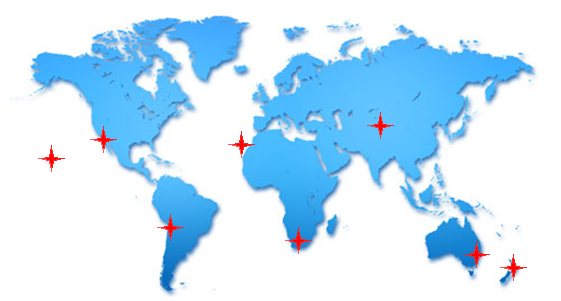